Description of the works

Douglas Seaton’s Garage was the main Ford dealers for South Somerset and had occupied this site for approaching fifty years.  This project followed the demolition of the old garages, filling station and showrooms.  It comprised the construction of thirteen new houses and seventeen flats in three blocks.

The houses and flats are built in an irregular circle surrounding the car parking and gardens providing a very sheltered internal courtyard for children to play in.  The flats and houses are finished in facing brickwork and traditionally coloured renders to pick up the local vernacular in a contemporary way.

The design of the scheme by Boon Brown Architects incorporates local styles and features with steps and staggers between dwellings to avoid uniformity from dwelling to dwelling.  Other features have been provided to distinguish the development from similar developments including false chimneys and dummy dormer roof windows.

The project was completed in early June 2009 allowing tenants to occupy their new homes during the summer. 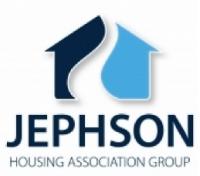 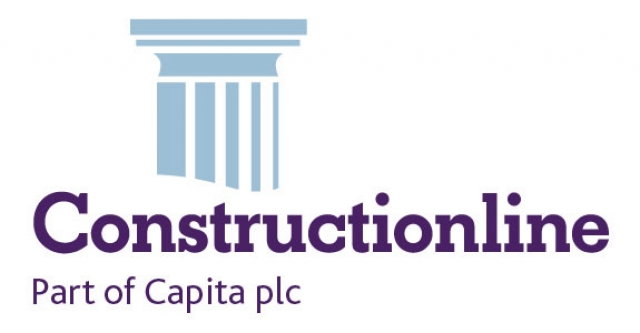 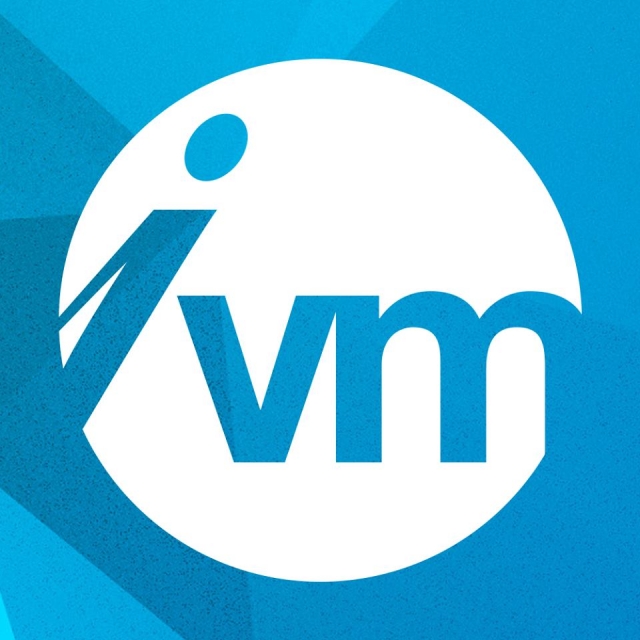